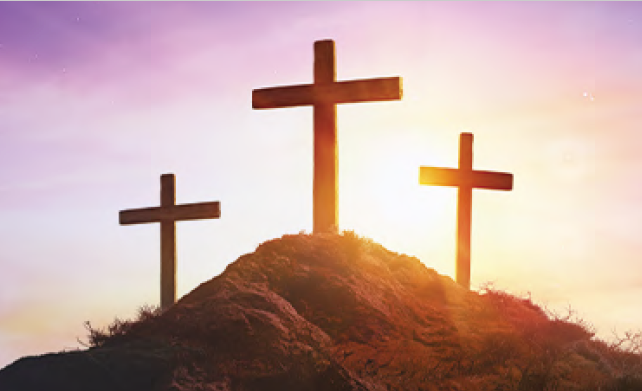 The Only Way to Eternal Life is Jesus Christ

Admit you have sinned.

All have sinned and fall short of the glory of God.   That means everybody, including The Virgin Mary, the apostle Peter, Job, and Noah: all have sinned. Rom 3:23

Understand the payment of sin.

What sins, if not repented of, condemn us to the lake of fire?

All who do these have their part in the lake of fire, which is the second death. Rev 21:8

Don’t you know that the unrighteous shall not inherit the Kingdom of God?  Don’t be deceived,

He that believes not on Him [Jesus] is condemned already, because he has not believed in the name of the only begotten Son of God.  John 3:18

Believe, through Jesus, that you can change your old life and become a new person.

Such were some of you [sinners], but you are washed (made clean), sanctified (set apart for God) and justified (made innocent) in the name of the Lord Jesus, and by the Spirit of our God. I Cor 6:11

You have had enough in the past of the evil things the godless enjoy: sex; sin; lust; getting drunk; wild parties; drinking bouts; the worship of idols and other terrible sins.   Your former friends will be very surprised when you don’t eagerly join them anymore in the wicked things they do, and they will laugh at you in contempt and scorn.  Remember that they must face the Judge of all, living and dead; they will be punished for the way they have lived.  I Peter 4:3-5

When someone accepts Christ, he becomes a brand new person inside.  He is not the same anymore.  A new life has begun! 2 Cor 5:17