To get ready to invade the land of Canaan, Moses sent twelve men from the tribes of Israel to spy out the land. Deuteronomy 1:21-33 They were told to come back with a report saying, “Isn't the land what 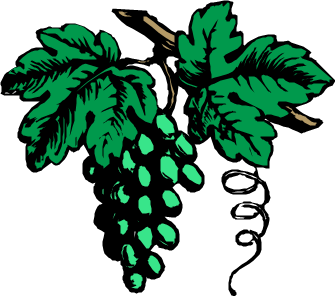 God told you it would be?  Is the rain there; is the fruit there?  You don't need to irrigate; it's a profitable productive land.  The rain of heaven is always on it; God's blessing is always on it, so you will prosper there.”  They were supposed to come back and say, “Yes the land is exactly like God said it was.”  He never asked them to come back with a report about the giants.  He never asked them their opinion about the cities and how fortified they were.  He asked them to go in and see if the land wasn't what God said it was.  But ten of these spies came back with a bad report and discouraged the hearts of the people by saying the natives are giants and the cities great and fortified.

The elders hadn't seen these giants and cities.

The military captains hadn't seen these giants and cities.

We're like grasshoppers in their sight.”  And they exaggerated things.  They said the cities are fortified to the heavens.  How could those walls reach as high as heaven?  That's stretching the truth.  If you see something like that it would raise doubts.  Who wants to go through that?  But words can rob you of your inheritance and you haven't even seen it.

People will tell you things and you haven't seen and investigated it; you don't even know anything about it.  Yet you believe it and get scared.  I don't know of anything that robs people of the blessings of God more than talk from people who see things differently than God sees them. 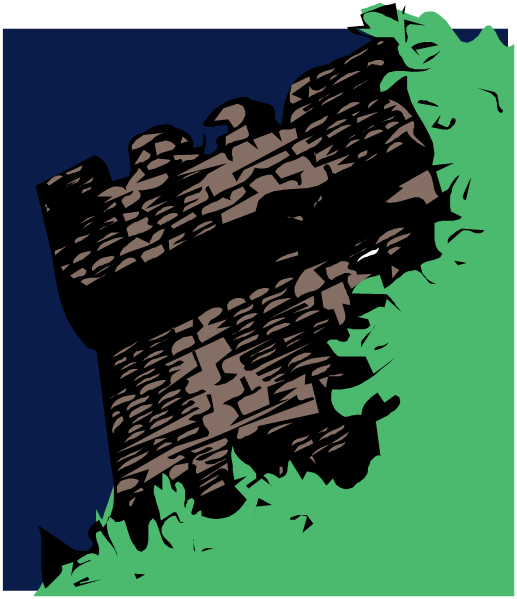 Didn’t God know there were giants in the land?  Did it bother him?  He never brought up the subject.  The giants are nothing for him.  It's no problem with God.  There's no obstacle with him.