Do Americans Care About Homosexuals?

Do American citizens, politicians, Christians and homosexuals themselves really care about homosexuals?

Facts everyone should know:

50% of Americans have had or have a sexual transmitted disease

More than 30,000 deaths from sexual diseases each year in America 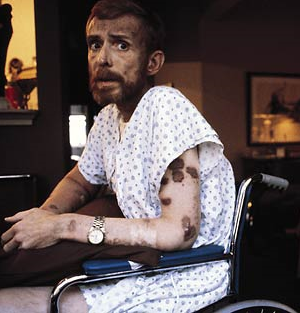 n with AIDs are homosexual or bisexual

75% of homosexual men have HPV 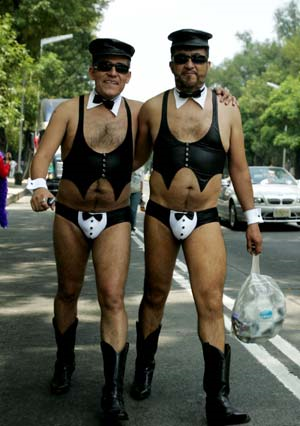 CITIZENS PAY FOR THEIR PLAY 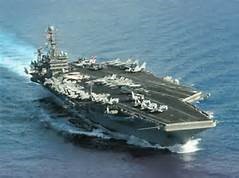 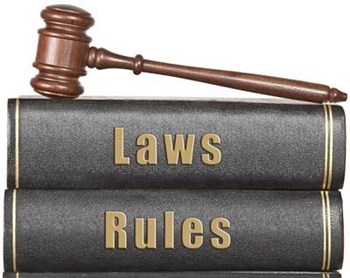 Things to Think On:

It appears that the majority of politicians, American citizens, many Christians, and homosexuals themselves, do not care about the pain and deaths caused from the homosexual’s chosen lifestyle. We seem not to care about our children or citizens that get new infections every year.