Is the Bible Real? 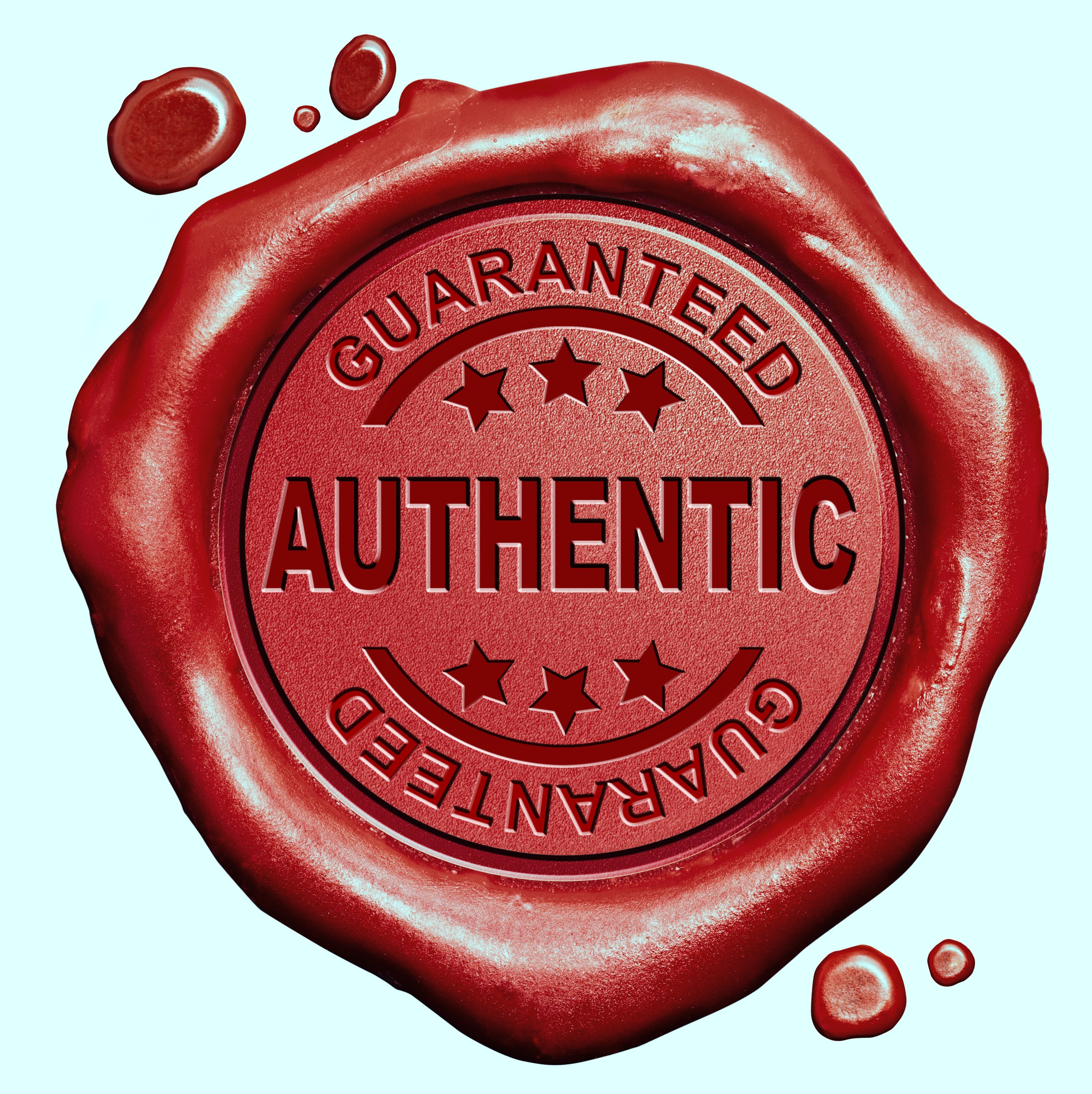 How do historians decide if a book is authentic or not?  Which is the most authentic, accurate, reliable, historical book or writing measured scientifically by their standards?  Historiography is the study or combination of principles of determining the accuracy, authenticity, and reliability of historical writings. They use a bibliographic test to do this, which asks three questions about any book or writing. 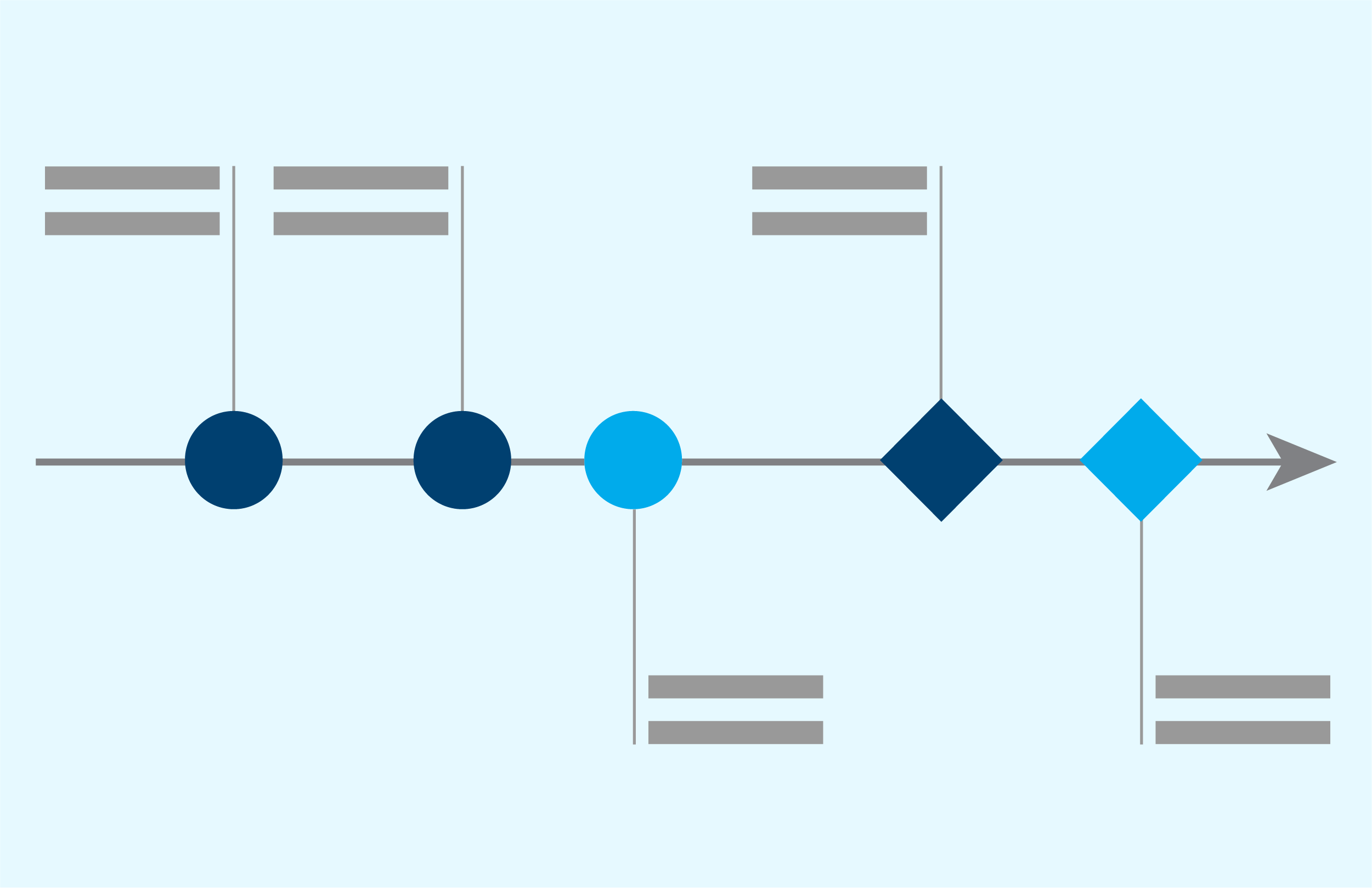 They want to know what the timeline was from the original writing to the earliest existing copy of that manuscript.  When they talk about a manuscript, they basically refer to a handwritten copy of something.  Since the invention of the Gutenberg press, we can print multiple copies.  But they're concerned about the “handwritten.” 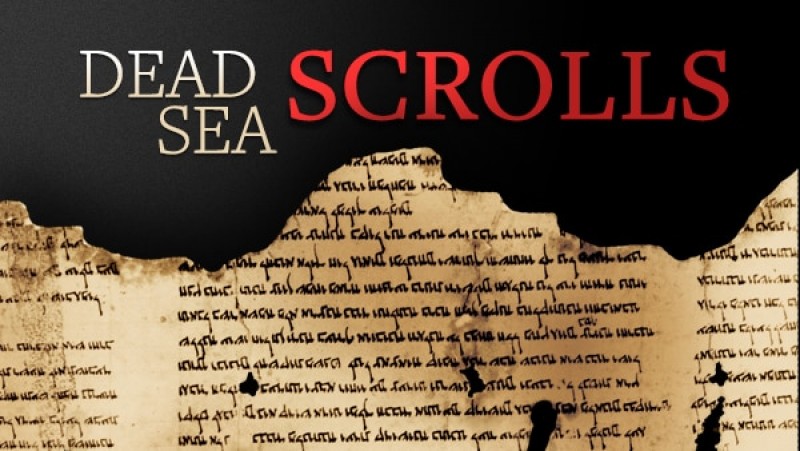 The closer in time that you can get to the original manuscript the chances of accuracy, authenticity, and reliability are tremendous.  We have a complete copy of the New Testament just 50 years after Christ was here.  Because of the Dead Sea scrolls, the gospels of Mark and John are within 32 to 34 years of the Lord Jesus Christ. 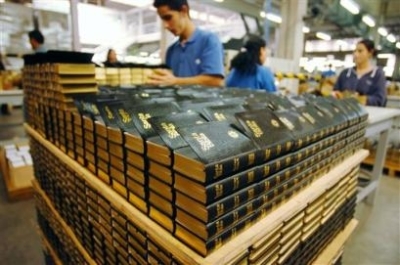 How many copies are there?  The more copies you can get the more you can cast out any discrepancies or errors.  In the study and evaluation of these things, Plato’s writings have seven copies.  Aristotle’s writings have 49 copies, of which the earliest copy is 1400 years after he lived.  But The New Testament has 24,633 manuscripts.  That's a big difference between the seven of Plato and the 49 of Aristotle.  Using this measurement, the number two book of authenticity, accuracy, and reliability by the secular standards is Homer’s writings.  Homer has 643 manuscripts.  It doesn't even come close to number one, which is the New Testament.  There is no historical book that is more accurate, more reliable by their test than the New Testament Bible.  We have something in our book that we can depend on.  The writings of that book, the accuracy of that book, and the truths of that book make it unquestionably the number one book of any book in history.

They ask, “Is it truth?”  That is, are they talking about truth; is what they say true.  The way they measure that is by eyewitnesses.  They want to know if they wrote from eyewitness accounts or were they

They testified to what they had seen and proclaimed what they had seen and heard.  In these verses, he keeps repeating things he had seen and heard not what someone else saw and heard, made up or conjured up.  By their own account, they are saying they were eyewitnesses of these things.  Peter says:  “We did not follow cleverly invented stories, or fiction stories, old wives fables when we told you about the power incoming of our Lord Jesus Christ, but we were eyewitnesses of his majesty.”  2 Peter 1:16

Jesus was raised on the third day according to Scripture, and appeared to Peter, the twelve apostles, and then to more than 500 at the same time, most of them still alive at the writing time.  1 Corinthians 15:3-8  There were over 500 eyewitnesses that Jesus Christ raised from the grave, to whom he personally came, appeared to, and made himself known.  On the day of Pentecost as Peter is preaching to all the people gathered there for the feast he says, “Men of Israel, listen to me.  Jesus was a man accredited by God to you by miracles and signs and wonders, which God did among you through him...as you yourselves know.”  Acts 2:22

When you can stand before a crowd of people and say, “You know that Jesus is real, you know he did these miracles, you are evidence, you are the proof, that he did these things,”  And they don't say a word; it’s because they knew it was true.

WHAT ARE THE FACTS? 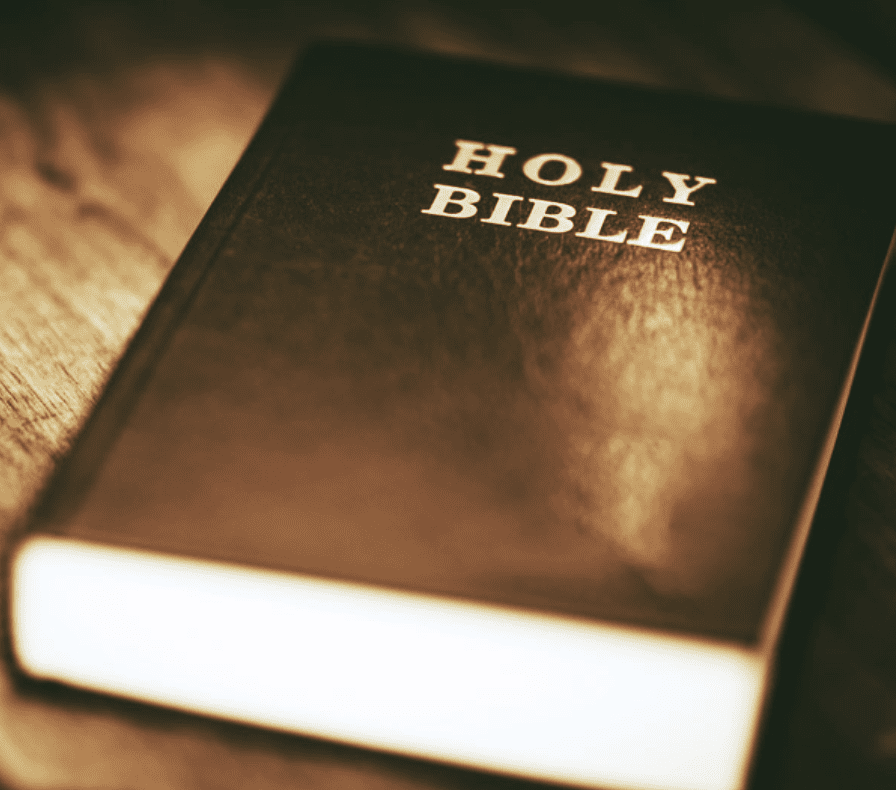